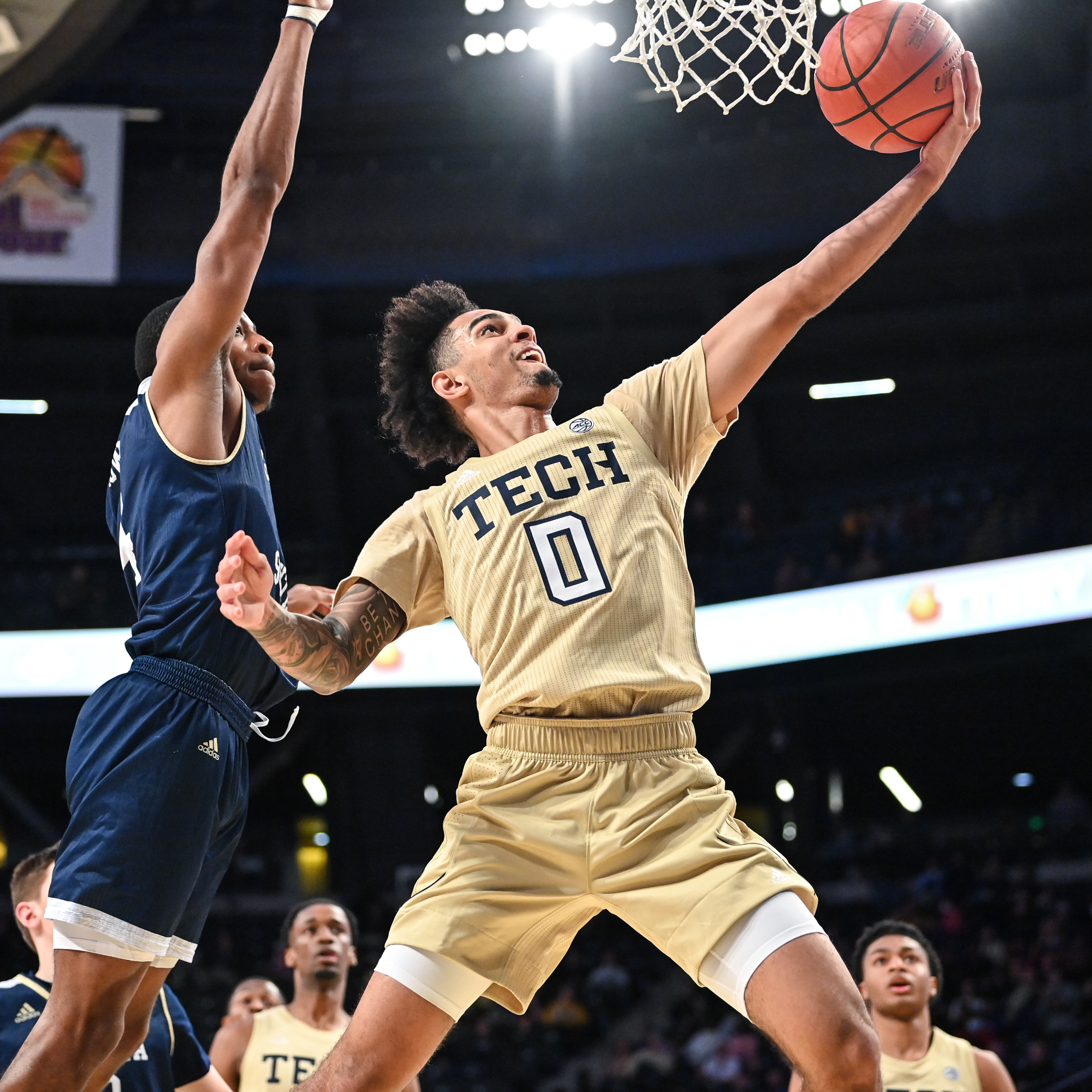 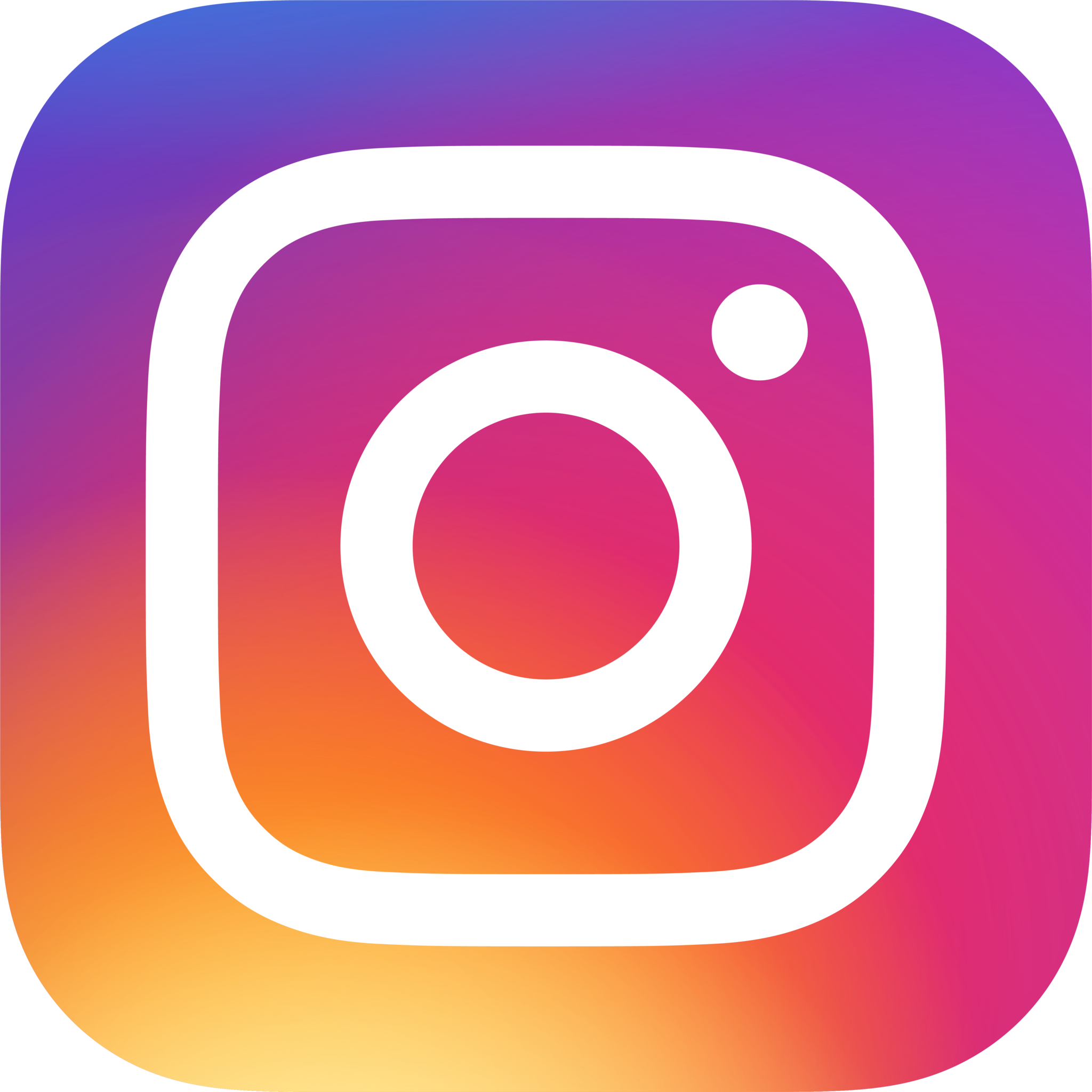 Michael DeVoe is a shooting guard and the leading scorer for the Georgia Tech Yellow Jackets basketball team. Averaging 19.2 points per game in his senior season, he’s 2nd in the ACC in scoring––picking up right where he left off in 2021 as the ACC Tournament MVP.

Michael’s elite play on the court at Monteverde Academy––whose alumni include 2021 NBA #1 overall pick Cade Cunningham, D’Angelo Russell, and R.J. Barrett––earned him a 98.2 composite rating by 247Sports (max is 100.0). A 4-star recruit and the #11 point guard in his class, Michael received offers from many major conference schools, including USC, Miami, Florida, Ohio State, and Wake Forest.

Michael has taken his game to new levels this season, posting 30+ point performances against Wisconsin and Georgia. He continued his offensive dominance against the best teams in the country, scoring 20+ points against #10-ranked USC and #2-ranked Duke. Michael will lead Georgia Tech’s team for the rest of this season as the Yellow Jackets fight to defend their 2021 ACC title.